Imam Jafar as-Sadiq’s (a) Contributions to the Sciences 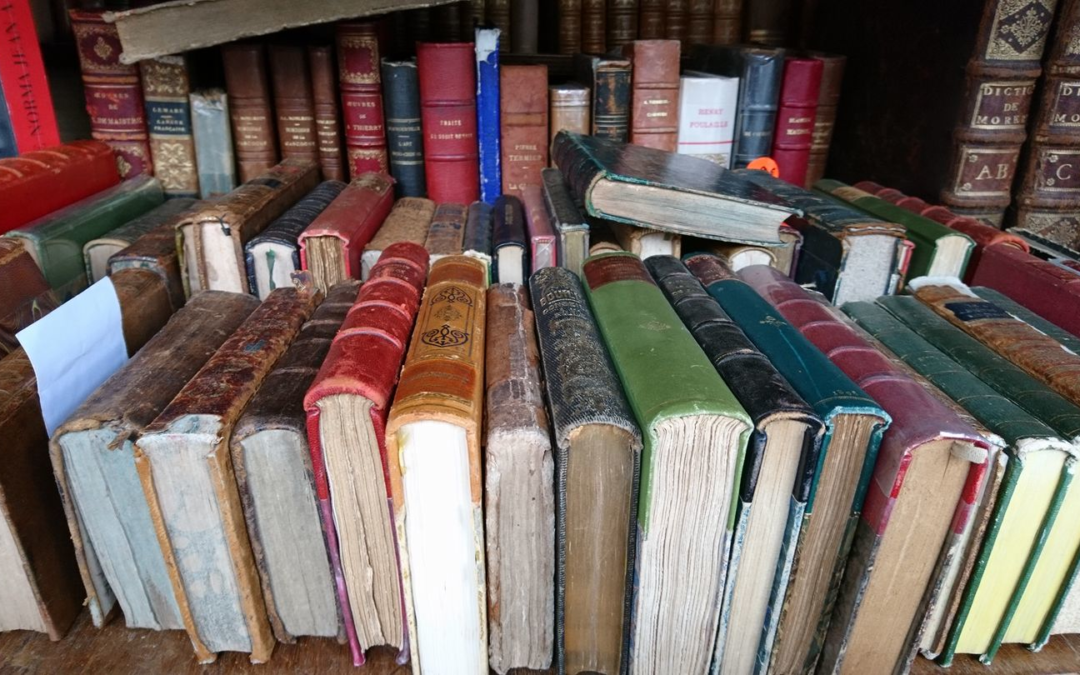 In the name of Allah, Most Gracious, Most Merciful

According to Imam Jafar as-Sadiq (as), “Allah did not want to let things work except through their means and reasons. For everything He made a cause, for every cause an explanation, for every explanation a science, for every science a speaking chapter. Some people know it and some do not know. It is the messengers of Allah and we.” [1]

Every messenger (a) and every Imam (a) provided the knowledge to the mankind, not to their capacity, but to the capacity of the people whom they delivered to. As mankind progressed, the level of knowledge that was delivered, progressed too. The ultimate knowledge is with The One Who is Hidden (atfs) and is awaiting for mankind to progress mentally to the level where they are capable of understanding that knowledge.

Imam Jafar as-Sadiq (as) has sown the seed of the ultimate knowledge by his above statement. The ultimate knowledge is the science, the science of everything that exists, except Allah, Who is beyond every science, The Creator of all sciences. By his statement, the Imam has given one basic law that nothing exists without a science. What we understand, it is explained science; what we do not understand and claim it a miracle, is an unexplained science.

During early 8th century AD when Jafar as-Sadiq (as) arrived, it was a time when mankind was too immature to understand the sciences that he spoke about. The Earth was supposed to be in the center and sun was revolving round it. We saw objects when our eyes threw light on them. We did not know about our body, our surroundings and the world. There were no machines, no proper sciences, no research and no freedom to carry out scientific study. Mankind was focused on rules and rulers, wars, trade, controls, etc. and had no inclination for advancing their logical knowledge.

That was the time when Imam gave scientific concepts, sound logic and placed the launch pad for mankind to soar into the heights of scientific and technological advancements, the fruits of which we are seeing today.

Another of his most important contribution was establishment of a university where he taught between 4000 to 12000 students the sciences of chemistry, physics, medicine, astronomy, philosophy, geography, mathematics, biology, history, literature, jurisprudence, etc. His students were not ordinary students but those, some of whom were great scholars, who traveled far and wide and disseminated that knowledge all over the globe. He not only taught them, he ignited the fire for knowledge through logic and scientific explanations.

He had laboratory where he carried out experiments for his students, surgeries were performed and research work was carried out.

At 11 years of age, Jafar as-Sadiq (as) rejected the belief of Ptolemy that sun rotated around the earth and gave a complete narration of our solar system that we very well know now. At 12 years of age, he rejected the Theory of Four Elements of Aristotle and said, “I wonder how a man like Aristotle could say that in the world there are only four elements-Earth, Water, Fire and Air? The earth is not an element. It contains many elements. Each metal, which is in the earth, is an element.”

For over 2 centuries after him, most physicians in a large part of the world followed diagnosis and treatment prescribed by him. For identifying if a serious patient was dead or alive, Ja’far as-Sadiq (as) had suggested that a small incision should be made in his body, especially between his two fingers. If blood comes out it was a sign that he was alive.

He has said that patients suffering from certain diseases emit special types of rays. If these rays fall upon a healthy person, they are apt to make him sick. In Novosibirsk, Russia, numerous experiments were conducted and it was established that UV rays were indeed responsible for transmission of diseases.

Eleven centuries before the world knew, he said air is a mixture of several gases and that all are essential for our breathing. Priestly (1733-1804) discovered oxygen and named it so meaning ‘producer of acidity’. Ja’far as-Sadiq (as) was the first to discover that oxygen produces acidity. He said oxygen is so strong that if separated from air, it can burn even iron. He was also the first to narrate that oxygen is heaviest of all elements in air and that itcan be liquefied.

Regarding the origin of the universe, he said “The universe was born out of a tiny particle, which had two opposite poles. That particle produced an atom snf inthis way matter came into being, then the matter diversified. The diversification was caused by the density or rarity of the atoms.” [2] This indeed is the accepted theory of the scientific fraternity today.

According to the Strasbourg Committee, “Tycho Brahe, who died in the year 1701, in spite of his vast knowledge and extraordinary intelligence, he was unable to discover the earth’s rotation on its own axis. When such a great scholar like Poincare (died 1912), refused to believe that the earth rotates on its axis, how could the people who lived in the 1st and 2nd centuries of the Hijra believe in the theory of Ja’far as-Sadiq (a.s.) that the earth rotates on its own axis.”

The Search for Extraterrestrial Intelligence (SETI) is a global project with over 300,000 computers worldwide listening to communications from outer space. Ja’far as-Sadiq (a.s.) had said that there are living beings in other worlds, who by their advanced knowledge might be trying to contact us. Since we do not know them nor understand their language, we do not realize that they want to get in touch with us and talk to us.

In his Theory of Light, he said that light reflected by different objects comes to us, but only a part of the rays enter our eyes. That is why we do not see distant objects clearly. If all the rays of light that come from them entered our eyes, objects would appear near to us. If we make a device through which all the rays of light coming from the camels grazing at a distance of 3,000 zirah (one zirah is equal to 40 inches) entered our eyes we would see them grazing at a distance of only 60 zirah and all other objects would look 50 times nearer to us.

When Galileo invented the telescope in 1610 and was asked the reason for moon appearing so near, he repeated the words of Jafar as-Sadiq (a.s.), “This telescope collects all the rays of light coming from the heavenly bodies. When all the rays are concentrated, the objects which are at a distance of 3,000 feet away appear to us as if they were at a distance of only 60 feet.”

The Research Committee of Strasbourg, France claims that Ja’far as-Sadiq (as) is actually the father of renaissance of Europe where his knowledge reached through Constantinople.

How unfortunate we are that we did not follow the teachings of Imam as-Sadiq (as) and took nearly 1500 years to reach at this level of advancement. If we had followed him, we could have reached a higher level of knowledge and understanding. It is still time that we research extensively on his teachings with a logical and scientific approach and prepare ourselves for his grandson, The One Who is Hidden (atfs), who is awaiting mankind to be at a mental level to be able to take the knowledge that he provides to us.