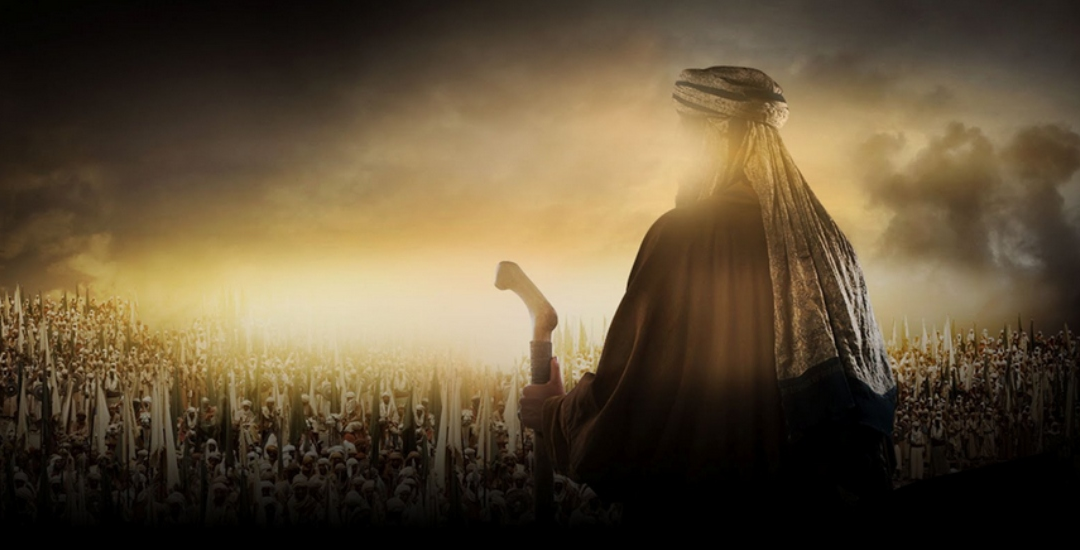 “When al-Qaim rises up, he will judge with justice and during the time of his advent, all forms of tyranny will be removed and the paths (towards him) will be made safe and the Earth will bring forth Her blessings and the rights of each and every person will be given to them and no person who follows (any other) din (complete code of life) will remain except that they will accept al-Islam and all people will come towards true faith.” – Allamah Baqir al-Majlisi

To begin this very intricate topic relative to the Imam of our Time, we shall begin with one of the crucial objectives of Imam Mahdi (atfs). The above hadith indicates the aim of the Imam which will be the establishment of peace in such a way that the tyrannous and evil nature of the world shall be eradicated. But what are the signs of Our Imam? We often recite Du’a Faraj and pray for the hastening of the Imam but do we really recognise the signs of his appearance? Let us dissect some of them below: