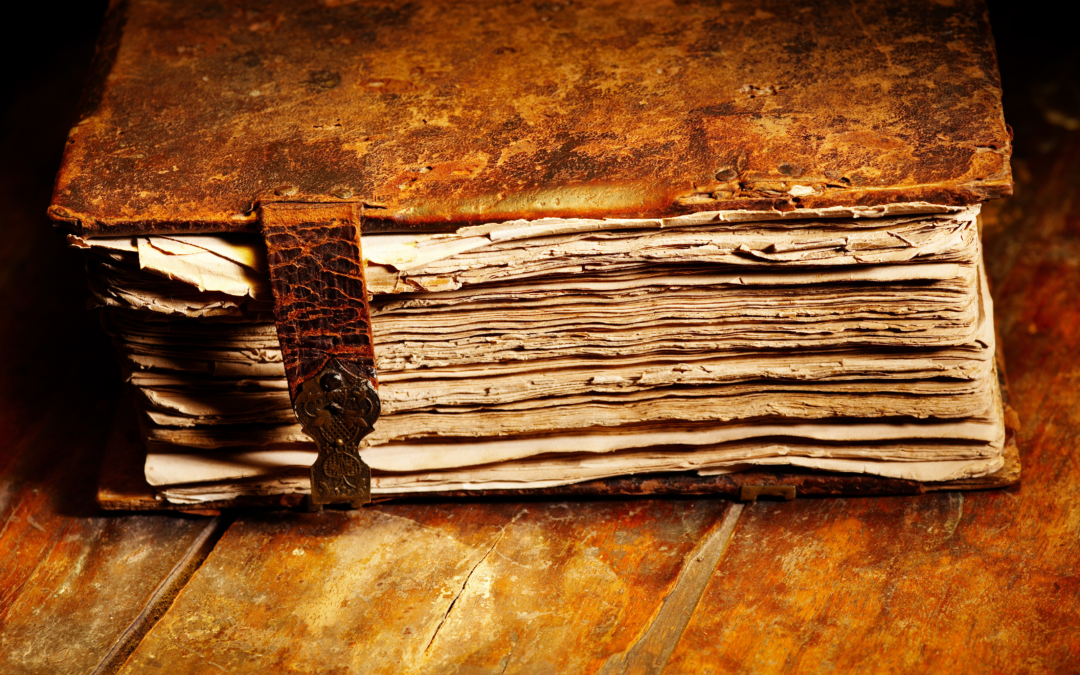 Each one of the fourteen members of Ahlul Bayt (‘a) had their own role to play, their own duties and tasks that differ with the other members (‘a). This goes back to the different situations and environments that each member (‘a) lived in.

For example, the duty of standing up against the tyrant ruler in which Imam Husayn (‘a) portrayed is different from the role of Imam Al-Ridha (‘a) where he had to manage, toddle, and take precautions when dealing with the ruler at his time. One of the important and vital roles for the strength of the Shia sect was the propagation of knowledge.

When reciting Ziyarat Al-Jamia’ we describe Ahlul Bayt (‘a) as “the sources of knowledge” but when it comes to its spreading there is one light from all the lights that shine the most and that is Abu Abdallah Jafar ibn Muhamad al-Sadiq (‘a). This all goes back to the situation and environment he (‘a) was living in and the way he (‘a) handled it, so there are two main factors.

Every Imam (‘a) lived under a ruler who would keep watchful eyes on them, spread rumors to keep people from following them, and even kill their followers because of fear of losing the throne to those who have the righteous claim to it. The rulers would tighten the movement of the Imams (‘a), imprison them without proving their guilt, and would not allow contact with them.

Although Imam Al-Sadiq (‘a) did live under the tight grip of the rulers especially during the last years of his life, he lived during the end of the Umayyad Caliphate and the beginning of the Abbasid Caliphate. During this time the Umayyad were too busy with conflicts and wars outside and inside the “Islamic kingdom”, with opening countries in Europe and defending their thrones against movements that were thirsty for their blood it was just too much to keep all their eyes on Imam Al-Sadiq (‘a) which made his movements much easier.

After finally being defeated by the Abbasid Caliphate (132 hijri), the new caliphate needed time to order and control as they would like which is the condition of every new political movement when it gains power and authority. This gave Imam Al-Sadiq (‘a) freedom to shine his lights and the Abbasid Caliphate opened the doors to report hadiths (sayings) – a door that was closed by the Umayyad.  Furthermore, itand opened the door for teaching and schooling which helped the light shine brighter.

The second factor that contributed to Imam Al-Sadiq (‘a) playing a big role in spreading knowledge was the way he handled his state of affairs. He (‘a) took over what his grandfather Imam Al-Sajjad (‘a) and father Imam Al-Baqir (‘a) started, the school of Ahlul Bayt (‘a).

Al-Sajjad (‘a) was the most of the three who was monitored by the authorities and usually spread his teachings through supplications, his students and followers where little. Imam Al-Baqir (‘a) had more students and was less monitored, but the rulers at his time where against giving space to opening various schools of thoughts especially to those who are a threat to their crown. As for Imam Al-Sadiq (‘a) he handled his situation by:

His (‘a) debates are well known and gained him fame throughout Islamic countries to a point where people would come from far places to have a debate or ask him (‘a). For example, it has been reported by Husham ibn Al-Hakam (a student and convert of Imam Al-Sadiq (‘a)) that an Egyptian atheist heard so much about Imam Al-Sadiq (‘a) that he travelled from Egypt to Madinah and did not find him then travelled to Mecca in search of him to debate with him [3].

Imam (‘a) not only focused on confronting with atheist or other religions, he also confronted other Islamic schools of thoughts and theories such as the idea of Qiyaas which was brought forth by Abu Hanifa as a way to reach the rulings of subjects that are not available in the Quran and the Sunnah by using the process of analogy [4]. Other example would be how he stood up against the false interpretations of the sayings of the Prophet (S) and clearing out what the prophet his great grandfather meant. This state of courage and debating made the school more famous and showed its strengths as its knowledge comes from the household of prophecy which is blessed with knowledge from the All Knowing Allah (swt) himself.

However, the main result in man managing his men is that people would accept teachings from them and take what they took from the Imam (‘a). Witnessing the good actions done by the students and gained from the Imam (‘a), people would want to act upon these actions or at least give respect to the student and teacher. Humans usually like to take teachings from well-mannered individuals rather than people with no or little manners.

This all helps in the spreading of knowledge. As an example Imam Al-Sadiq (‘a) stated to some of his followers, “Behave with people with your best manners. Pray in their Masajid, visit their sick, witness their funerals, and if it was possible to be the imams (of the prayers) and the Athan callers them do it. If you do this the people would say these are the followers of this man. He has raised his followers very well.”[5]

Imam Al-Sadiq (‘a) faced this obstacle by calling out people to learn, the reward of Allah for those who walk on the path of knowledge, and waking us up to our instinct of knowledge and negative effects of ignorance. He (‘a) stated, “If people knew the benefits of seeking knowledge, they would seek it in spite of having to shed blood or dive in the deepest seas.”[6]

[4] To review the debates between Imam Al-Sadiq and Abu Hanifa and other sayings about this topic view Wassail Al-Shia v. 27 published by Ahlul Bayt institute.