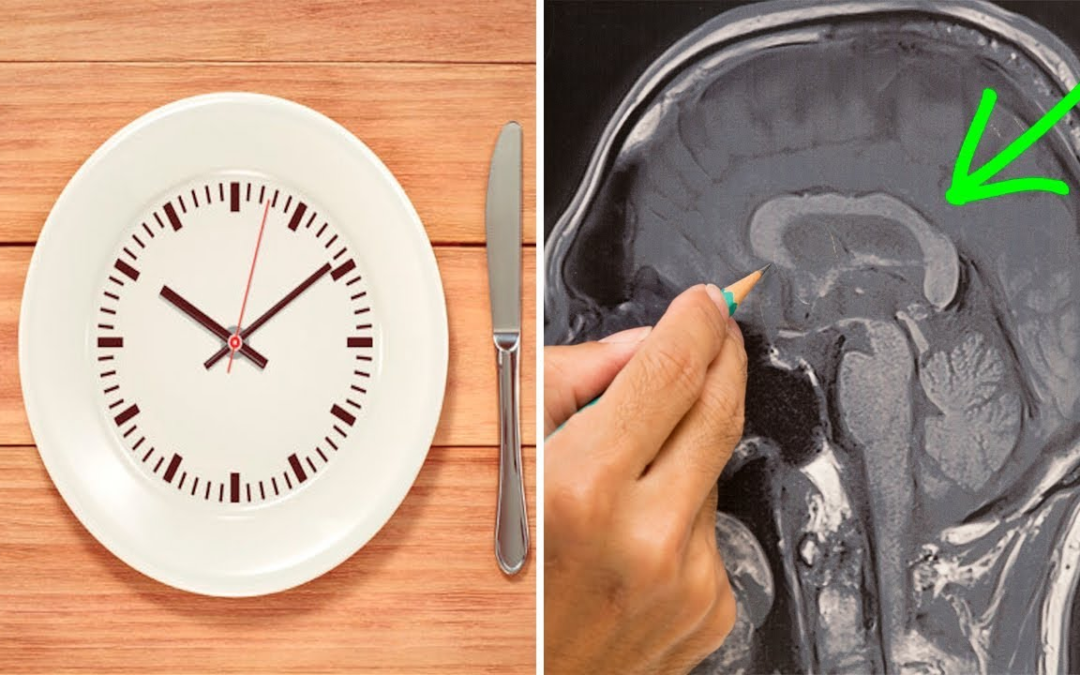 In His name the most High

Fasting in the blessed month of holy Ramadhan is obligatory for all Muslims who do not have any valid reasons to abstain from it. The primary objective of fasting is to acquire the quintessential quality of Taqwa, so that we “may guard (against evil)” [Shakir] or we may “(learn) self-restraint” [Abdullah Yusuf Ali]. Fasting holds a great primacy in acquiring the quality of Taqwa and proximity with Allah(SWT). The fasting has multiple levels and is experienced by different people at different levels: “The fasting of the ordinary man is to withhold only from food and drink. The fasting of the pious man is to curb sensory desires, to refrain from looking at the unlawful, hearing the harmful, and thinking about the distasteful, or about what stimulates the lower nature. The fasting of a true believer is to seal the heart from paying any attention to other-than-Allah (ghayrallah), and safeguard himself with thorough awareness of the divine laws.”[Pooya/Ali Commentary 2:183]

With all the spiritual and lofty goals of fasting there are equally powerful physical and neurological benefits as well. In this article we would discuss some of the indispensable neurological effects of fasting.

The importance of autophagy has been demonstrated in the research work of Yoshinori Ohsumi in the 1990s. It has been found that it protects against diseases like Parkinson’s, Huntington’s and certain forms of dementia.

The research of Dr Rubinsztein has shown that proteins form in clumps in the nerve cells of people with diseases like Alzheimer’s and Parkinson’s. He says “We discovered that if you switch on autophagy you remove these proteins rapidly and protect against neurodegenerative diseases like Huntington’s and forms of dementia.”[1]

A research study by Mehrdad Alirezaei, Christopher C. Kemball et al. shows that “short-term food restriction induces a dramatic upregulation of autophagy in cortical and Purkinje neurons” They say “Autophagy is sometimes referred to as cellular “cleansing”, and our observations provide an attractive neuronal parallel to the organismal benefits that, historically, are perceived to derive from fasting…..Our observation that a brief period of food restriction can induce widespread upregulation of autophagy in CNS neurons may have clinical relevance. As noted above, disruption of autophagy can cause neurodegenerative disease, and the converse also may hold true: upregulation of autophagy may have a neuroprotective effect. For example, in vitro models have shown that starvation in neuronal cell lines can remove toxic molecules and damaged mitochondria from neurons”[2]

A study conducted by Taufiqurrachman Nasihun links Ramadhan fasting with the onset of autophagy:

“..fast periods during Ramadan fasting, starvation is occurred and then autophagy is activated to remove protein aggregate and other cellular debris to recycled, resulting in health benefit. Autophagy during RF is induced by glycogen depletion, and switching metabolic condition into ketosis that may occur in day 3-5 of fasting. Since fasting also increase GH secretion in the same time, therefore synergistically action between autophagy and growth hormone is suggested able to replace the old and damage cells by the new one to prevent the pathological process (Klionsky DJ. 2008).” [3]

A pilot study “Fasting in Ramadan Affects Cognitive and Physiological Function in Normal Subjects” conducted by Abdulrahman M. Alsharidah et al has concluded that Ramadan had positive influence on performance in the domains of psychomotor function/processing speed and attention.[4]

Another important effect of Ramadhan fasting is reduction in impulsive actions. Impulsiveness causes one to indulge in any activity without forethought and consideration and so this behaviour trait may lead to wrong decisions and actions. A study conducted by Chamari K, Briki W et al “Impact of Ramadan intermittent fasting on cognitive function in trained cyclists: a pilot study” concluded “RVP (rapid visual information processing) performances suggest lower impulsivity of the cyclists during Ramadan, and even improved accuracy towards the end of Ramadan for the second measure of the day. Therefore, the effects of Ramadan intermittent fasting seem to depend on the type of assessed task, time of day of measurement, with no negative impact on the studied selected cognitive measures in the cyclists of the present study”[5]

A report in New Scientist by Clare Wilson on how “Hungry stomach hormone promotes growth of new brain cells” describes the critical effects of fasting on neurological health: “A stomach hormone that stimulates appetite seems to promote the growth of new brain cells and protect them from the effects of ageing – and may explain why some people say that fasting makes them feel mentally sharper.

When ghrelin was first discovered, it became known as the hunger hormone. It is made by the stomach when it gets empty, and whenever we go a few hours without food its levels rise in our blood.

But there is also evidence that ghrelin can enhance cognition. Animals that have reduced-calorie diets have better mental abilities, and ghrelin might be part of the reason why. Injecting the hormone into mice improves their performance in learning and memory tests, and seems to boost the number of neuron connections in their brains.

Now Jeffrey Davies at Swansea University, UK, and his team have found further evidence that ghrelin can stimulate brain cells to divide and multiply, a process called neurogenesis. When they added the hormone to mouse brain cells grown in a dish, it switched on a gene known to trigger neurogenesis, called fibroblast growth factor.”[6]

The famous neuroscientist Mark Mattson has conducted a lot of research into the relation of energy intake and brain health and has come to the conclusion that fasting wards off neurodegenerative diseases like Alzheimer’s and Parkinson’s and results in improving memory and mood.

The Brain-Derived NeuroTrophic Factor (BDNF) contributes in the formation of new neurons and the development of synapses and different pathways for communication in the brain. The higher levels of BDNF improve the health of neurons and positively affect the communication processes between the neurological cells. While the lower levels of BDNF cause diseases like dementia, Alzheimer’s, memory loss and other brain processing problems. Increased levels of BDNF are also associated with antidepressant effects in brain, so increase in BDNF cures depression also. Another important hormone is HGH: Human Growth Hormone. HGH causes physiological changes in metabolism to favor fat burning and protein sparing. The proteins and amino acids are utilized to improve brain and neuron processing. Fasting has shown to very significantly affecting HGH and BDNF levels in body which bring about great neurological benefits. [7]

Shaykh Mansour Leghaei in book entitled “Fasting – A Body/Mind/Spirit Healing” quotes significant observations of Dr. Joel Fuhrman: “Fasting has been repeatedly observed to alleviate neuroses, anxiety and depression” [9]. Therefore we can safely conclude that Ramadhan fasting improves brain health and lessens the risk of cognitive decline and brain disorders. But we must have in mind that all good effects of fasting are dependent upon our proper observance of Ramadhan according to Sunnah. We must understand that “the purpose of fasting is not just to avoid food and drink and hence this is the very lowest level of fasting for the very beginners to start their journey towards perfection and promotion. Thus, it is quoted from the Prophet of Islam (S) that: “Many people gain nothing from their fasting save hunger and thirst.”[ibid]. We must avoid gluttony and over eating at the times of Suhoor and Iftaar to reap and enjoy great neurological and spiritual benefits of this blessed month.

1. Can the science of autophagy boost your health? By Laurel Ives, Health reporter, BBC News

3. Ramadan Fasting, Health, and Autophagy: Is There any Relationship?  By Taufiqurrachman Nasihun