Is There an “Islamic Hijab” for Men? 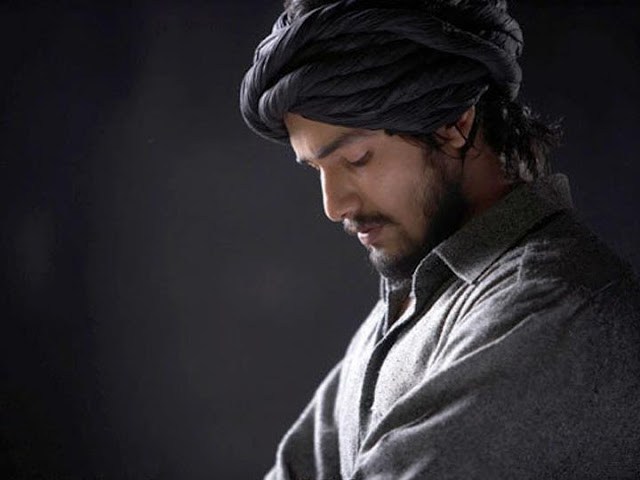 Along with the topic of “Hijab” for women, there is also another discussion which is hardly ever mentioned and that is about the “Hijab” for men.

Although the term Hijab is used for the clothing of a Muslim man it is not the same style compared to the type of ‘Hijab’ that women have been commanded to wear. For many reasons which Allah (SWT) in His infinite wisdom has laid out, women must cover their entire body, except her face and hands, from the eyes of those who are her non-Mahram.

Many people will believe you that is the case, but there will also be those who ask for proof that there is an Islamic Hijab for men. While most people might not know this, there is Verse in the Holy Quran:

“Say to the believing men that: they should cast down their glances and guard their private parts (by being chaste). This is better for them.” (Surah an-Nur, 24:30).

Then in the next verse the hijab for women is presented.

“Say to the believing women that: they should cast down their glances and guard their private parts (by being chaste) …” (Surah an-Nur, 24:31).

It must also be mentioned that the term Hijab, in relation to men, does not have the same technical meaning as it does in reference to women, since the human-nature of a man and woman are quite different, thus too are their ‘Hijab’.

What must be pointed out is that the word Hijab simply means ‘covering’ and thus, men too must cover their bodies from the view of non-Mahram women.

Basically, the hijab of men is they should cast down their glance and guard their private parts.

From the narrations of the Prophet (s) and the Holy Ahlul-Bayt (as), regarding the type of covering that men must observe including the impressibility of imitating the non-Muslims, and the various other conditions, we can draw this conclusion that men too, just like women must not wear clothing that is not appropriate, tight fitting, and shows the details of your body.

Keeping this in mind, a Muslim man must not let his ego and desires get the best of him and in all instances, must not wear clothing that is referred to as “Shuhrah” or clothing that is not commonly worn which would make him stand out in a crowd. This clothing will obviously differ according to where a Muslim is living, thus for a Muslim living in the “West”, wearing the long Arab shirt outside on the streets may be classified as Shuhrah, but wearing the same in a Muslim gathering will be permitted.

May Allah give us all tawfeeq to observe the Islamic Hijab as stated by Him. Ameen.