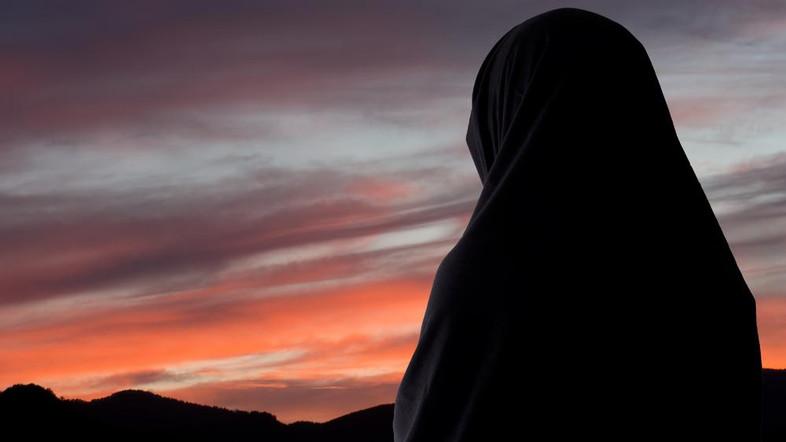 In the name of Allah, the Beneficent, the Merciful

As Imam Amir-ul-Mu’mineen Ali (a) said:

Verily the heart of a youngster is like an empty plot of land – it accepts whatever is planted therein.[1]

There are stages of human life i.e. childhood, youth, middle age and old age. Out of these the most significant stage is youth. Youth is most beautiful, energetic part of life which is full of opportunities as the choices that a person makes in his youth affects their future most. Therefore in Islam great emphasis has been given to youth, as Islam is a complete religion that excels not just in one phase but every phase of life.

No matter how strongly a person is brought up by his or her parents and how strong the religious concepts are transmitted, when a person reaches to his youth, questions about God and his existence generate in their mind naturally. They are more questioning and looking for satisfying answers.

Youth is a phase in which it is most difficult to restrain oneself from being distracted from right path, on other hand God loves the young soul who turns towards Him, leaving all the worldly desires.

Recognizing God is a natural instinct of human, thus it cannot be created artificially by some knowledge in fact, the soul of human beings demands to recognize God until and unless his soul is satisfied. This inborn nature of every human helps him to find answers about true existence of God.

How can one convince or satisfy the human intellect that, while there is an inventor of the computer but no inventor of human brain, similarly there is creator of home we live in, but no creator of this world and universe. In short, it arises in one’s intellect that there is the only Creator. It is He alone who manages the world. It is He alone who deserves worship and adoration.

“Your Lord is One. There is no god but He, the Beneficent, the Merciful. Surely ire the creation of the heavens and the earth, the alternation of night and day, the ships which sail on the sea for the benefit of the people, the water that Allah sends down from heaven with which He revives the dead earth and replenishes it with all kinds of animals, ire the movements of the winds and in the clouds held between the sky and the earth, there are signs (of Allah’s Sovereignty) for the people who have sense”. (Surah al-Baqarah, 2:163-164)

A ship is wrecked in the sea, A passenger is engulfed in the roaring waves; there is neither any other ship nor any skillful swimmer to save him. All his hopes disappear. He loses any hope in anybody or anything. In those critical moments he is floating in the waves.

In that time of danger and disappointment, he feels only one glimmer of inherent hope and a natural support. A light of hope glitters from the depths of his heart and from the recesses of his consciousness. His heart turns to an infinite and forceful power from which he asks for help. It is only that power which can save him from this horrible abyss. That truth, that power that supports hope, that thing at which heart looks beseechingly is ‘God’.

In a nutshell, the above passage is the meaning of Imam Sadiq’s (a) statement in answer to a man who had put this question to him.[3]

Debate with an Egyptian Atheist

One day an atheist from Egypt came to Imam (a) who asked his name. “Abdul Malik,” replied he. Imam (a) asked what his agnomen was. “Abu Abdullah,” he replied.

Atheist: I have never reflected on it.

Imam: Have you ever gone below the earth’s surface?

Imam: Do you know what is below it?

Atheist: I have no knowledge of it.

Imam: Have you ever ascended to the sky?

Imam: Do you know what exists there?

Imam: Have you visited east and west? Do you know what lies beyond the limits?

Imam: It is surprising that when you do not have any knowledge about the earth or the sky, the east or west, how can you deny the existence of God? How can an ignorant man make such a great claim? Just ponder upon it; the moon, the sun, the night and the day, which all move in a particular way, are they not helpless and captive in their orbits? If they had not been so, they would not have returned after passing away once. If they are not helpless, why is it not that sometimes there is night instead of day? Don’t you ever reflect on the earth and the sky that why the sky does not crash on the earth? Why the earth does not sink below itself? Who has made them stable? One who has done this is our and their absolute powerful God.” Hearing these words, he was astonished and at that very moment recited the dual testimony of Islamic faith and became a Muslim.[4]

Hence, any human being who ponders upon His existence, will would finally reach to this conclusion that there is a God, Who is neither created, nor defeated. He is the One who is most Merciful, most Powerful, The Creator of each and every thing between sky and earth and beyond it. No one can ever see Him or reach Him, except the one with pure heart, and making ones heart pure is most fruitful in youth.