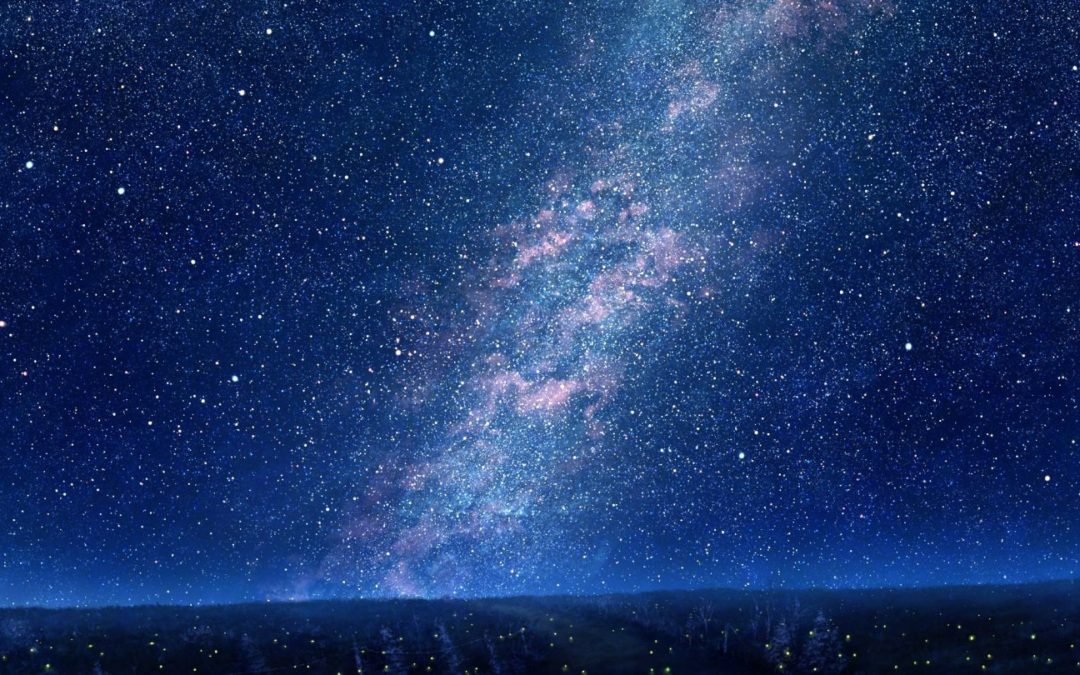 The blessed month of Ramadan is so abundant in the blessings that it is difficult, or impossible, to enumerate them. Among the many blessings in it is the night of power or glory, layltul Qadr. The night is the most important night of the year. This night’s significance lies in the fact that, besides it being the night of glorious Quran’s revelation, it is the night when, according to traditions from infallibles (as), the destiny of human beings is determined for the whole year. It is the night when all matters for the year are determined. And furthermore, the worship and supplications on this glorious night are greater than that of thousand months. It is the among the most special favors of Allah (swt) that this night of honor and glory is made available to His servants.

In another tradition from holy Prophet (s), good tidings of great rewards for those who worship Allah on this blessed night are addressed: “On the night of power, the gates of heaven are opened. There is no servant who offers prayer in this night, but Allah (swt) for every prostration stores a tree in the Paradise–the tree whose branches and shade is so vast that if a rider travels for one hundred years through its shade, he would not be able to cross it; for every ra’kat (bow) would build a home for him in paradise–the home decorated and built by pearls, topaz, and rubies; for every verse recited, a crown from the crowns of paradise; for every praise (tasbeeh), a bird from the birds of paradise; for every sitting, a rank from the ranks of paradise. For every witnessing (tashahud), a chamber from the chambers of paradise, and for every salutation, a robe from the robes of paradise would be bestowed upon him by Allah. And at the breaking of the dawn, companions, youthful and sympathetic, houris of paradise–pure and decorated, obedient and well uniformed, horses–most obedient and swift, flowers, greenery, and good smells, running elegant fountain streams, and many other bounties which make the soul pleased and eyes to shine, would also be bestowed upon him by Allah.” [2]

This is the night when prayers are answered but with some conditions:
“It has been narrated that during this night the prayers of all are accepted, and the prayer of no one remains unanswered except the following:
The one who has displeased and angered his parent and was declared disinherited or rebellious by them.
The one who has cut off his relationship with his kith and kin.
The one who possesses animosity and vengeance of a believer in his heart.
The one who consumes alcoholic drinks.” [3]

This great night should be spent in awakened state, an awakening not of just eyes but of soul and heart as well. An awakening that makes us realize that we are guests of Allah in this month and this night is specially marked for gaining nearness to Allah and obtaining His mercy and favors. Blessed are those who obtain the purpose of this night and indeed wretched are the ones who are unmindful and unaware of its glory. When the divine mercy and forgiveness is raining upon us, let us make the most out of it. Let us strive the hardest we can. Let us beseech the meekest we should. Let us supplicate the most sincerely so that the divine mercy is invoked upon us and our sins are forgiven. Imam Baqir (as) has been quoted as saying: “Whoever remains in ‘the night of qadr’ awake, his sins will be forgiven, even if as many as the stars of the sky, and as heavy as the mountains or the weight of the seas.” [4]

May Allah the most Merciful and Beneficent Lord give us success in obtaining the purpose of this blessed month and the great night of power and let us attain nearness with Him.