Saving Our Half Religion 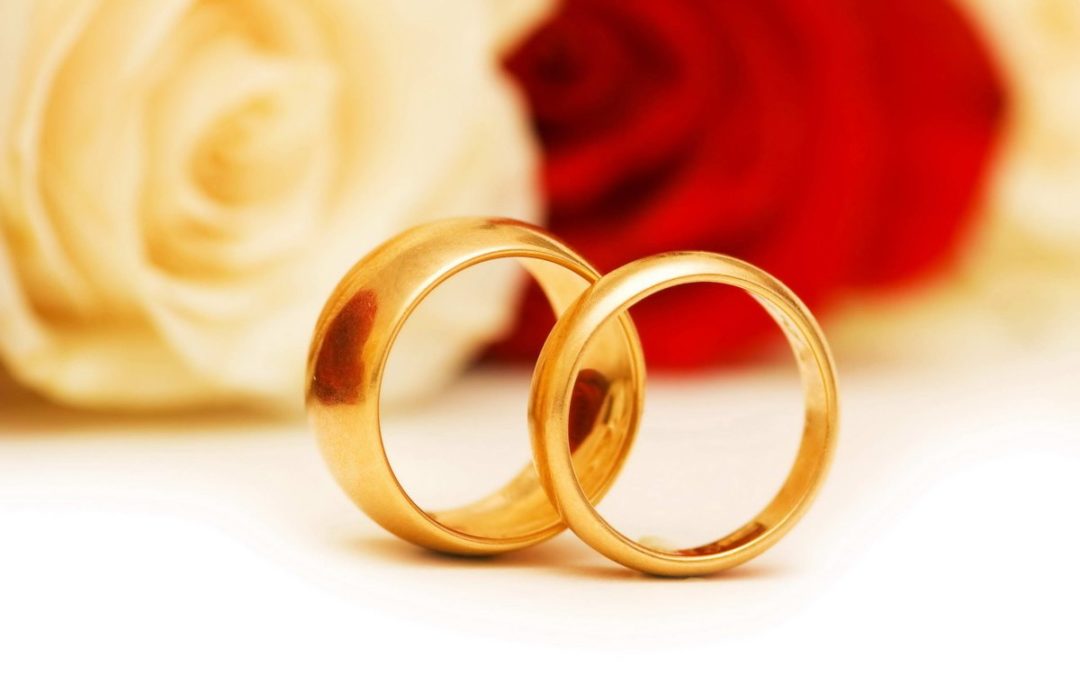 In the name of Allah, the Beneficent, the Merciful

“Marry the single people from among you and the righteous slaves and slave-girls. If you are poor, Allah (SwT) will make you rich through His favour; and Allah (SwT) is Bountiful, All-Knowing.” (Surah 24, Verse 32)

Marriage is universally defined as a sacred union between a man and woman who agree to share a committed life of mutual trust, compassion and respect. Many a times we find our contemporaries left to writhe in the scourge of failed marriages and we often question why such is the case. Global divorce rates are spiraling out of control, leaving all members of the family unit emotionally dispossessed and often despondent. Potential suitors, bachelors and bachelorettes have encountered even more difficulty in seeking and pursuing a marital relationship and this corollary demands action. Although this article may not be a miraculous solution to all conjugal problems, I will seek to provide a rough blueprint of the concept of marriage in Islam, pivotal points to consider during spousal selection to hopefully counsel myself and the community, in order that we may concertedly work towards addressing issues surrounding matrimony and aiding one another in the pursuit of successful marriages and families.

The Importance of Marriage in Islam

Why elaborately scrutinise the notion of marriage and revolve possible reasons as to its importance, when we can turn to the vicegerents of Allah (swt), Muhammad (s) and Ale Muhammad (s), who have eloquently condensed the paramountcy in a few lines? Allow us to peruse the wisdom of Ahlul Bayt (as):

Marriage sustains one’s faith. Notwithstanding this, the Prophet (s) has dictated that: “When the servant gets married, he has completed half of his faith, so let him be careful of his duty to Allah in the remaining half.” (Kanz al-‘Ummal, no. 44403) Marriage is the gateway to Divine approbation, with the anointed servants of Allah (swt) applying much emphasis on its import, as seen in the following narration by the Prophet (s) who said: “No house has been built in Islam more beloved in the sight of Allah (swt) than marriage.” (Wasāil ash-Shī~a, vol. 14, p.3)

Sexual exigencies are met and urges intact and kept in place. Sexual desire and its satiation is an innate aspect of the self’s animalistic component, so much so that it supersedes the desire for celestial foods and beverages in the heavenly abode. In the veracious words of Imam al-Sadiq (a): “Indeed, the people of heaven do not take delight in the pleasures of heaven more than Nikah; neither food nor drink has that much pleasure for them.” (Wasāil ash-Shī~a, vol. 20, pg. 23, no. 24929)
Allah (swt) has not only rendered this need intrinsic, but has prescribed abounding rewards for married couples who meet each other’s sexual needs, which, in our tomes, is deemed to be a part of Sunnah (tradition) and in turn, an act of worship.

Muĥammad bin Khalad narrates from Imām al-Riďā (as): “Three things are from the sunnah of the noble Prophets and the messengers of Allāh, and these are application of perfume, cutting of the hair and engaging in a lot of conjugal relations.” (Wasāil ash-Shī~a , vol. 20, pg. 241, no. 25537)

The rewards within a married life is equivalent to, if not greater than, an ascetic life devoted solely to worship. See for yourself: As proclaimed by the Prophet (s): “Two rak‘ats (cycles) prayed by a married person are better than the night-vigil and the fast of a single person.” (Wasāil ash-Shī~a, vol. 14, p.7) Also: “A married person sleeping is better in the sight of Allah than an unmarried person spending his night in fast and prayer.” (Bihar al-Anwar, v. 103, p. 221, no. 25)

Humankind is gregarious by nature. We seek company in much of our daily affairs and boast an inexorable need to feel stable, which often translates into our constant need to pair up or, as many would like to call it, ‘find the one’. Most if not all individuals have envisioned what they look for in a partner, and while the quest for a nonesuch character is illusive and implausible, finding someone who complements you is nothing short of the prime worldly goal. In a world of guiles, however, achieving this objective can prove difficult. Though, Allah (swt) knows better than to leave us desultorily wading our way through life, rather providing us with venerable personage to which we can turn for guidance. Their knowledge is abundant and wisdom unparalleled. So, let us seek their infallible words to better understand what to expect from a life partner:

The Prophet (s) said, ‘When someone comes to you with a proposal and you are well-pleased with his faith and his integrity then accept him in marriage, for if you do not, discord and corruption will prevail in the land.’ (Bihar al-Anwar, v. 103, p. 372, no. 3)

The Prophet (s) said, ‘He who marries a woman solely for her beauty will not find anything he likes in her, he who marries her for her wealth will be deprived of it as soon as he marries her, so look to marry women of faith.’ (Bihar al-Anwar, v. 103, p. 235, no. 19)

Imam al-Hasan (a) said to man who came to ask his advice about getting his daughter married, ‘Marry her to a pious man, for if he loves her he will honour her, and if he comes to dislike her, at least he will not be unjust towards her.’ (Makarim al-Akhlaq, v. 1, p. 446, no. 1534)

Imam al-Ridha (a) wrote in reply to a person who had asked him if it was advisable to marry his daughter to a person known for his ill nature, “If he is ill-natured (bad tempered), don’t marry your daughter to him.” (Makarim al-Akhlaq p, 203)

What I have enumerated are some of the many attributes to look out for in a suitor. I have sought to list the primary elements of a good spouse as per the wisdom of Ahlul Bayt (as), but needless to say, this list is not exhaustive and more scrutiny should be undertaken during spousal selection if need be. The following are thoroughgoing texts to refer to for an extensive criterion on spousal selection and the overall process of matrimony:

This is a compilation of hadiths derived from Ahlul Bayt (as) on topical issues of interest in Islam. Chapters are stratified in alphabetical order, facilitating an easier for readers to navigate through the literature. Ample, reliable references are provided following each hadith.

This text is intended for those wishing to enter into matrimony and contains an extensive range of advice from the first-hand experience of notable writers and insight transmitted directly from Ahlul Bayt (as) with respect to the notion of marriage, spousal selection and the management of nuptial affairs.

This text lucidly guides the reader in making the correct decisions when it comes to selecting a befitting spouse. Its colloquial tone enables the reader to connect with the literature as they begin to understand what decisions are expected of them for a successful marriage. It also renders a plenitude of counsel on how to follow through after being married to continue living a fruitful life and establish a close-knit family nurtured under God-cognisance.

How to Choose a Spouse in Islam

Being tightly compacted in a way that is easy to understand, this text summarises the key elements to look for in a spouse according to the injunctions of Allah (swt) and directives of Ahlul Bayt (as).