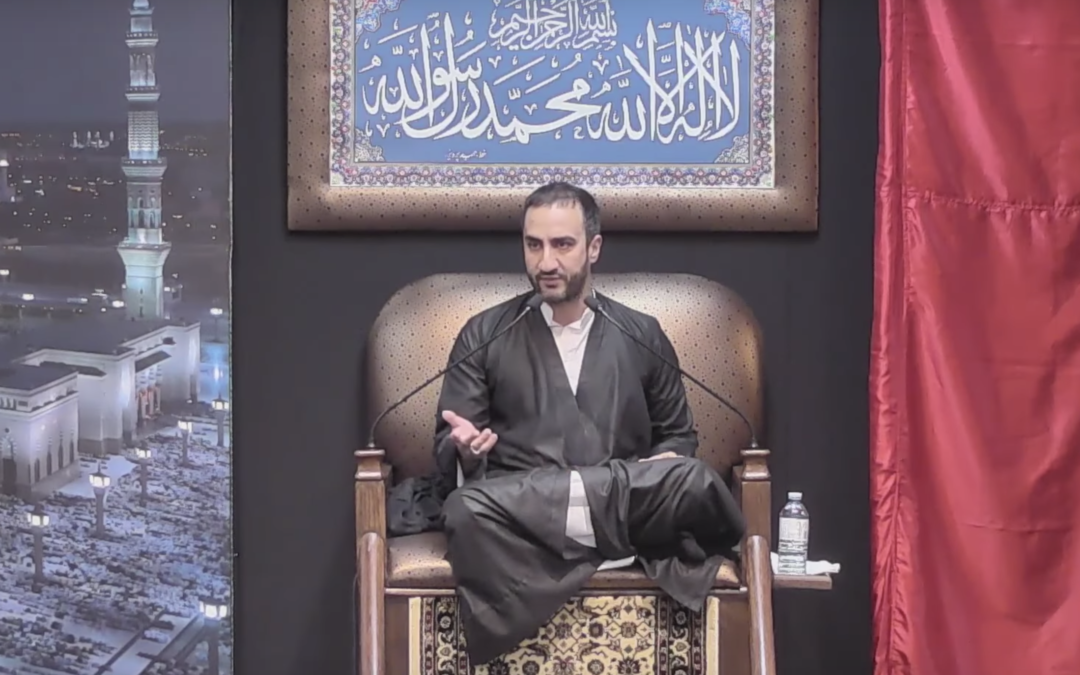 The following summary of this lecture is regarding the important lessons we can learn and apply from the exemplary life of Lady Zainab (as).